the revolution of every day life 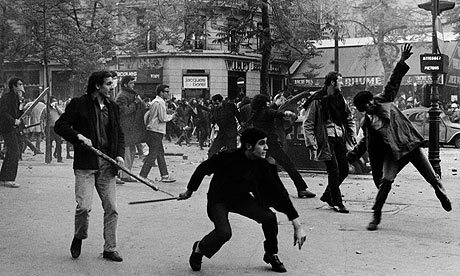 concerned with the increasing commercialization of the art world, the commodification of goods and the apathy of modern industrial urban life, the situationists placed their faith in youthful revolt and agitation. they were active in europe from 1957-1972 (appx). most of them were artists, writers and highly creative people disaffected with the world they saw. perceiving that alienation in society was a result of the pervasive influence of mass media and ensuing/subsequent consumerism, the situationist international was composed of people who realized they didn’t have to participate in the western imperial hegemony. although members wanted to destroy the conventions and protocols of the political and economic structure and systems that rule modern industrial life, the situationist international did not proclaim itself as a political movement, and was not trying to infiltrate television run electoral politics. situationists were interested instead in the “conscious construction of revolutionary moments of life” and in replacing passivity and doubt with playful affirmation. members of the situationist international were political renegades who wanted nothing less than to change the world. 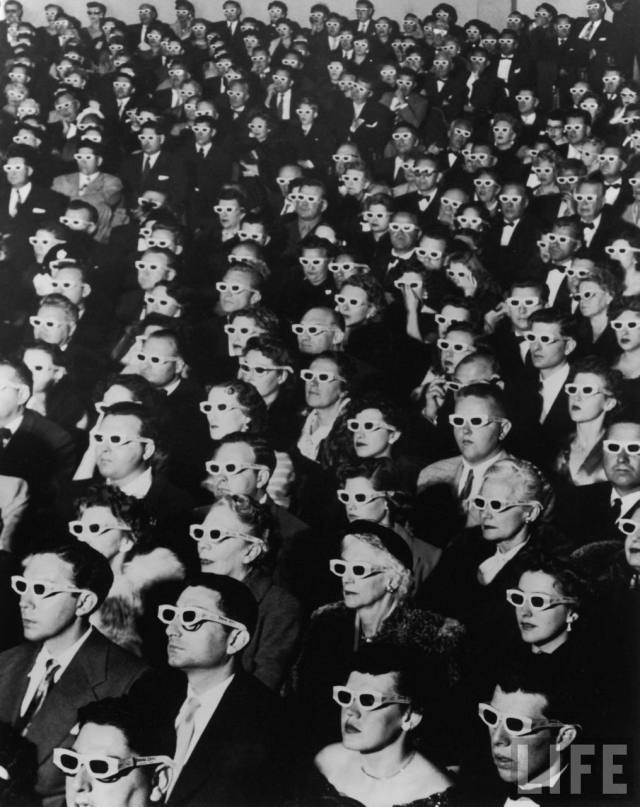 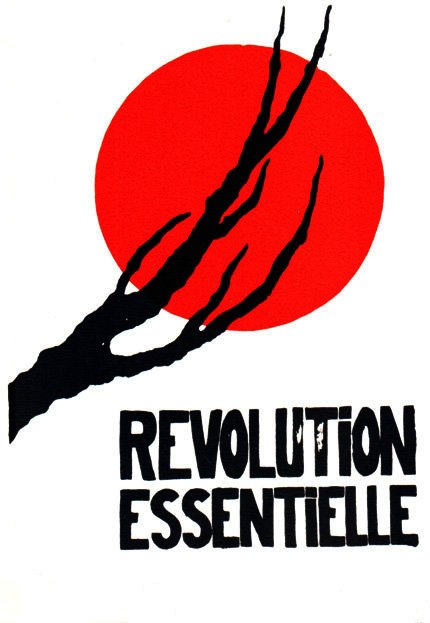 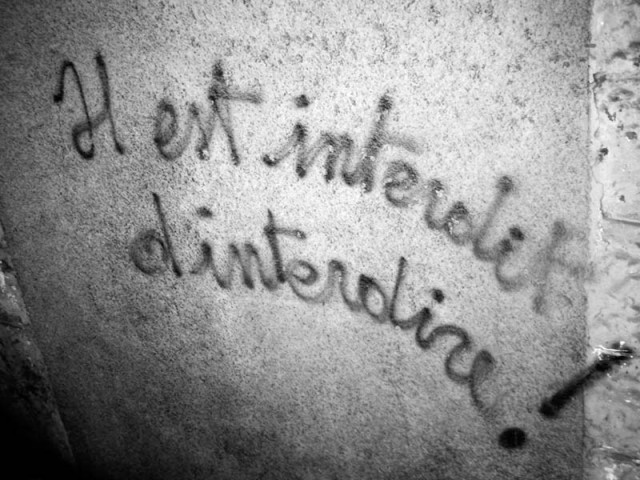 ^ it is forbidden to forbid! 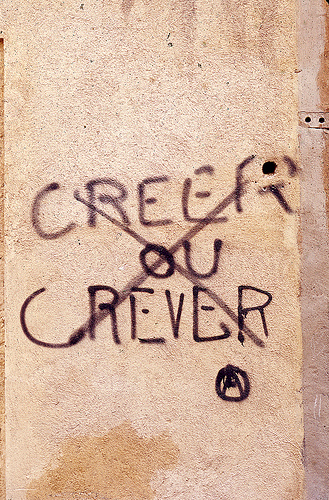 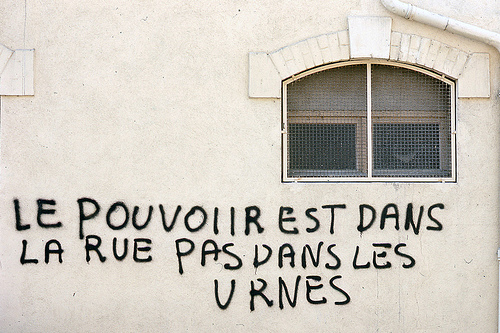 ^the power is in the street not the polls 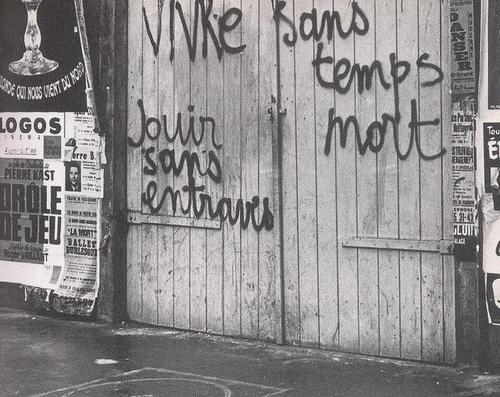 ^live without dead time…..enjoy without obstacles

1 Response to the revolution of every day life