“a man who takes away another man’s freedom is a prisoner of hatred, he is locked behind the bars of prejudice and narrow-mindedness. i am not truly free if i am taking away someone else’s freedom just as surely as i am not free when my freedom is taken from me. the oppressed and the oppressor alike are robbed of their humanity.”                   -nelson mandela

“you can’t separate peace from freedom because no one can be at peace unless he has his freedom.” – malcolm x

it is 2011 and people are rioting in the streets throughout the middle east. upset with the government, people revolt with hopes of creating states of peace. in egypt they protested and damn near got the president beseeched and finally on february 11 mubarak gave his resignation speech. after 18 days of revolution and 850 civilian deaths, egyptians shouted god is great but now wonder what comes next. police officers held on murder charges had been locked up in jail, today there was more violence as they were all let out on bail.
what happens after riots, uprising and insurrection? you certainly can’t vote on it now you’ve destroyed the government who would run the election. would anyone dare draft a document that would offer protection from future revolts? who can create a constitution that sets up a society to exist in a state of blissful prosperity? when will we (humanity) be free from suffering? 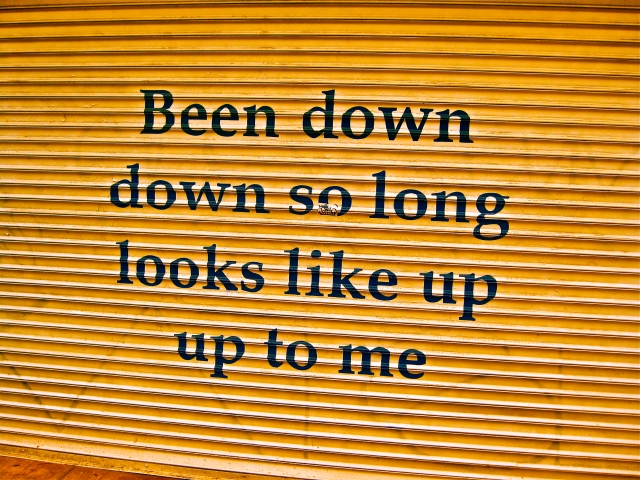